The Big Island's Kohala: Kind of creepy land of comets and kings 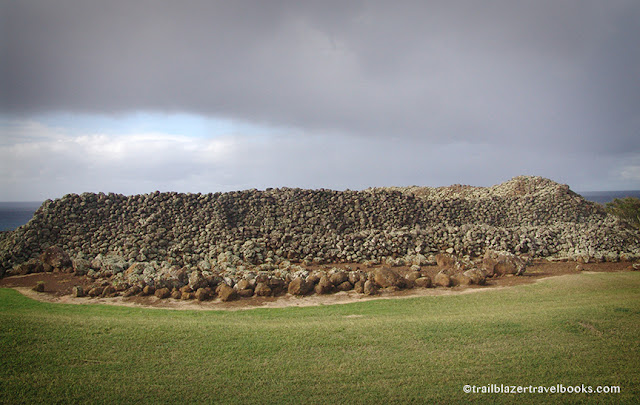 Though Mo'okini Heiau (temple) on the north nub of the Big Island was designated in 1935 as the state's first national historic site, it now rests forlorn and isolated. Winds scour barren slopes and Maui looms across the often-choppy channel. 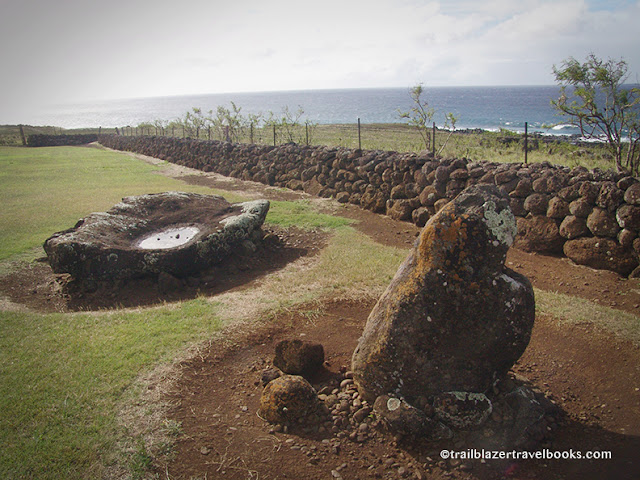 The first stones were laid  in 500 AD, and construction was completed in about 1200 AD. Many forms of religious practices took place here, including human sacrifices. Mo'okini has been presided over continuously by generations of kahunas (priests), and the prohibition against visiting the site was lifted only a couple decades ago. 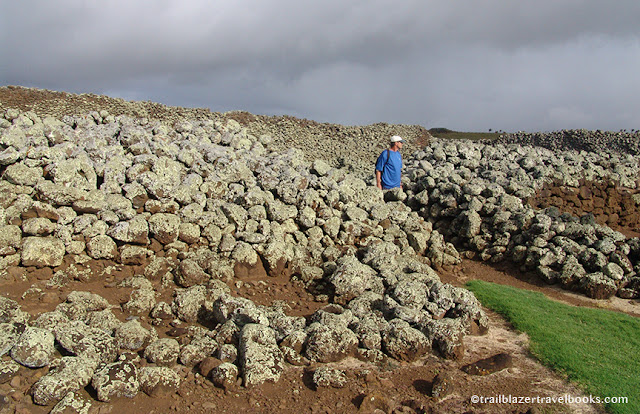 Heiaus appear these days as rock walls and platforms—the stuctures that once stood atop are now gone. Superstructures of poles fastened by twine and covered by thatched leaves were weather-tight, and thick matting made the floors comfortable. 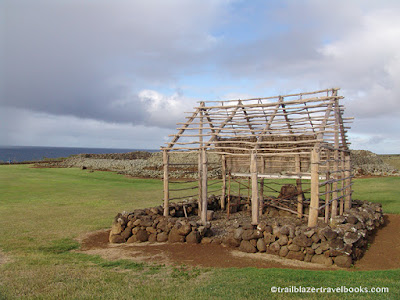 A thousand years after the heiau was established—and a quarter-mile down the coast—is the site of perhaps the most significant event in Hawaiian history: the birth of King Kamehameha, the baby who would be king. Oral history tells of a celestial event that lit up the sky that autmun night, which scientists have since pegged as the passing of Haley's Comet in 1758. The baby king—the 'Lonely One'—was birthed here in secrecy to avoid assassination by rival royal families on the Hilo side of the island, who had different ideas about who should rule. 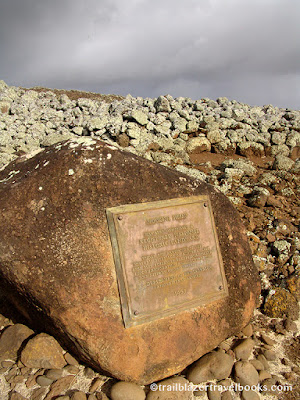 With several other developed national parks on the island,  Mo'okini Heiau and Kamehameha Birthplace are pretty much off the tourist radar. Only a weathered plaque marks the spot. The dirt tract that reaches the site can be approached from the north or south (Hawaii the Big Island Trailblazer has detailed directions). Being here evokes a sense of timelessness that is hard to describe.

Email ThisBlogThis!Share to TwitterShare to FacebookShare to Pinterest
Posted by TrailblazerHawaii at 12:33 PM