Wild: Places you may not see Reese Witherspoon in Hawaii 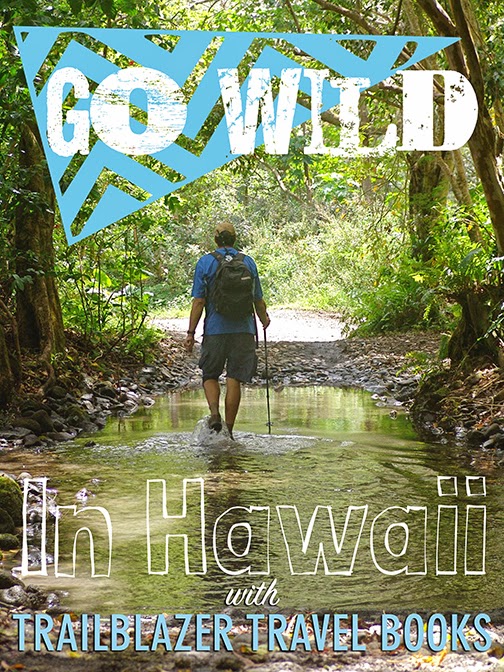 Reese Witherspoon is no stranger to Hawaii, logging beach time on Oahu near Kualoa Ranch and riding a surf board at Hanalei Bay on Kauai. But in between her outdoor outings, the star of the hit movie Wild hangs at some of the Islands' most luxurious resorts. Logging beach time in Hawaii is a good idea, but so is taking a walk into the wildnerness. Here are places to escape into adventure, without have to do a alot of planning.

1. KAUAI  Thousands of people hammer the Kalalau Trail, an 11-mile trek into a remote valley on the Napali Coast—so the first few miles are more like an amusement park than wilderness. For the getaway, head up to Waimea Canyon on the west side, and try the Alakai Swamp Trail, Awa'awapuhi Trail, or—to truly strike out on your own—take one of several trails out the lesser know cliffs, like Polihale and Miloli'i. Kauai Trailblazer has description for dozens of wild walks.

2. OAHU  With a million people on a fairly small island, Oahu  surprisingly has the most jungle-ridge hikes in the state, into the Ko'olau and Wainae ranges. Many of the treks begin in neigborhoods but launch quickly into the deep green. For the most out-there experience, head for the Mokuleia Coast on the north coast. Parking can be tricky for some of these trails. Oahu Trailblazer has details.

3. MAUI  Haleakala National Park—both the peak and the lower Pools of Oheo section near Hana—offer popular trails into wild lands. And for good reason: awesome. But to get away from the tourists, head for the desertlike south side of the volcano, and take the Kaupo Trail. Or, on the extreme north coast, two roads climb toward Eke Crater and other green crags in the West Maui Mountains. Get directions in  the Maui Trailblazer.

4. BIG ISLAND  Twice as large as the other islands combined, the Big Island is the ticket to ride into the wild. On the north end, where it's cliffy and green, trails lead into Waipio Valley and Pololu. On the south end, Mauna Loa (by far the most massive mountain on earth) has many trailheads into the backcountry, both along the coast and up at 13,000 feet. From Saddle Road, you can drive up to the world climate observatory at 11,000 feet. You can also reach the peak from the Mauna Loa Lookout, up from Hawaii Volcanoes National Park. Hawaii the Big Island Trailblazer has directions to a dozen more jaunts into mother nature. 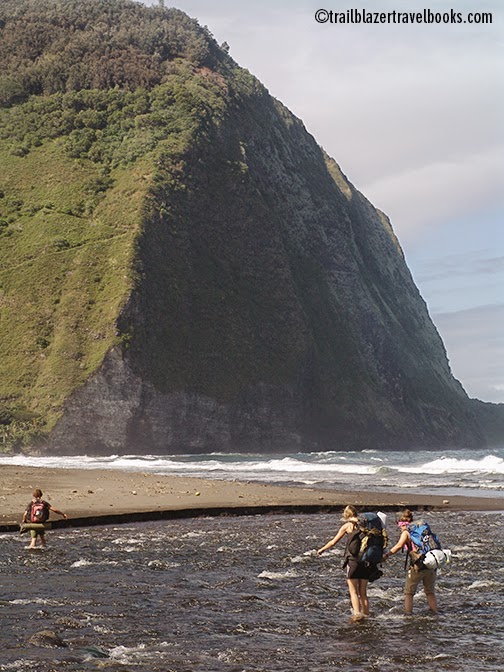 Email ThisBlogThis!Share to TwitterShare to FacebookShare to Pinterest
Posted by TrailblazerHawaii at 2:35 PM