On Kauai's arid west shore, quiet Hanapepe town's history is defined by two violent events: In the early 1800s, Prince Humehume staged an unsuccessful revolt against the forces of Kamehameha the Great, and, nearly a century later, about 20 people died in a clash between police and workers over conditions in the sugarcane field. Hanapepe is still the Old West (Hawaiian cowboys, or paniolos, rule in nearby Waimea), but the town's beverage has shifted from whiskey to white wine, when visitors gather for Art Night every Friday. 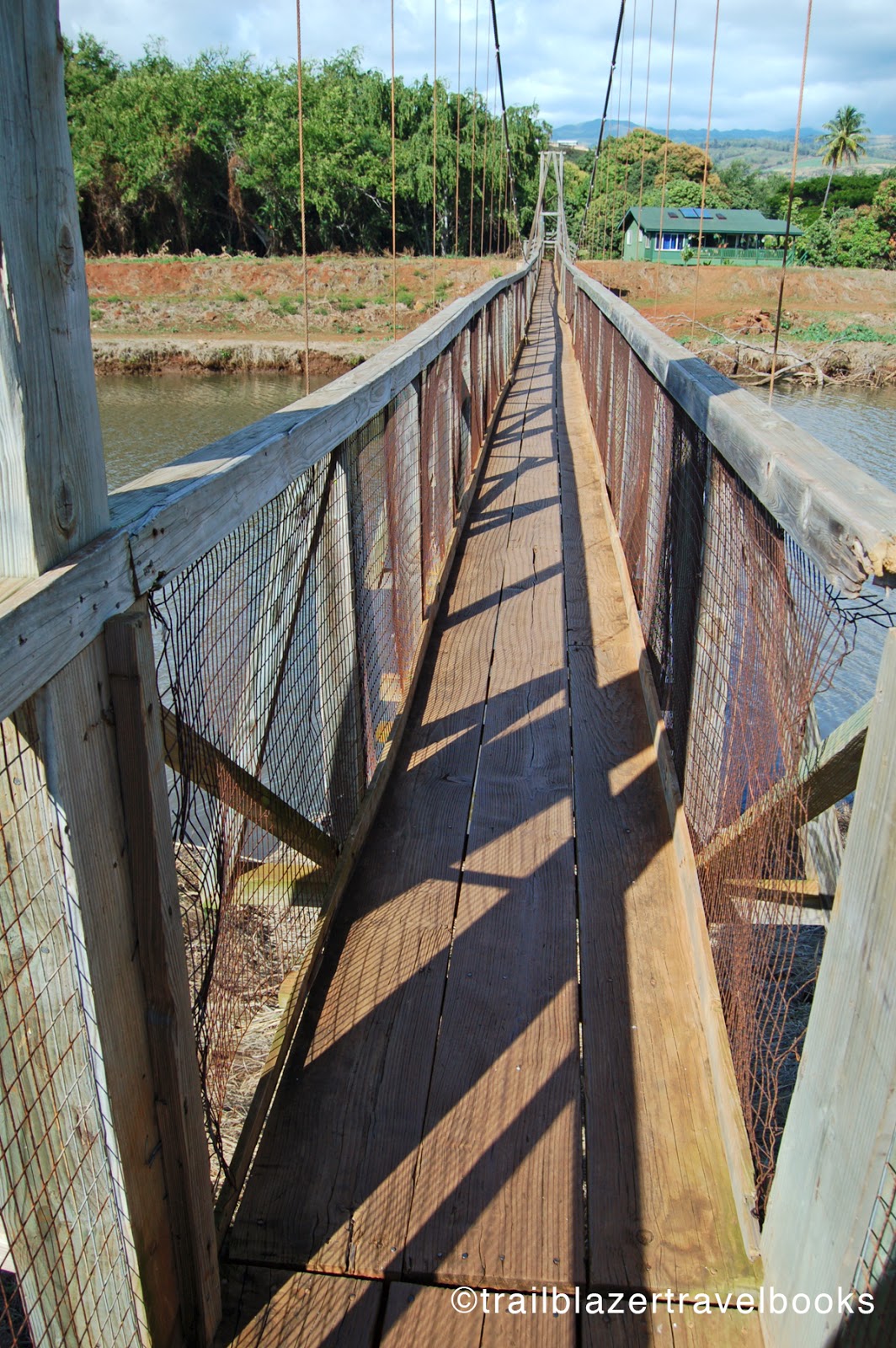 The Swinging Bridge spans the wide, red river, providing a cheap thrill for those wishing to explore the agricultural backroads. Poi dogs and wild chickens are on hand to say hello.


Many of Hanapepe's already weatherworn buildings were damaged by monster Hurricane Iniki in 1992, driving real estate prices down to the point where artists and crafstpeople could afford to move in. 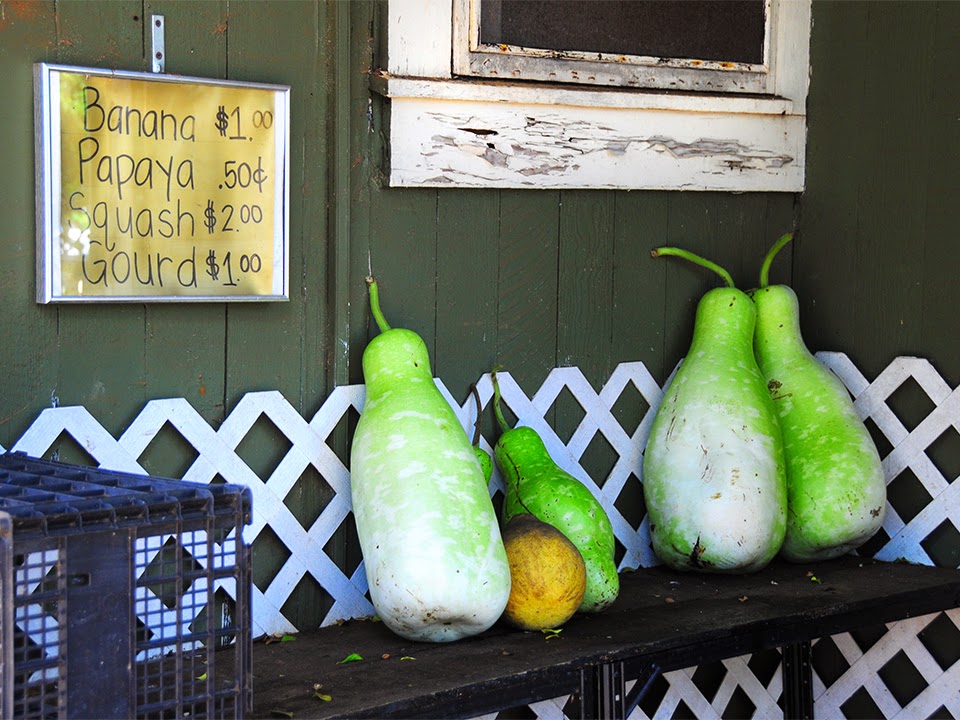 In recent decades, gentrification has fought off dilapidation, resulting in a charming burg with a run of quirky shops, art galleries, craft studios, giftshops and restaurants. Historical markers are placed about, accenting a walking tour, but curious strollers will have to duck in here and there to really see everything.

To get the pulse of the place, visitors should stop in at the Storybook Theatre of Hawaii, where the Spark M. Matsunaga International Children's Garden for Peace in the back is a world unto itself.


The nonprofit Theatre is the creation of Mark Jeffers, whose public TV puppet-persona Russell da Rooster, both educates and amuses viewers throughout the state. In additions to shows on site, Jeffers conducts town walks by reservation.


At the far end of town, the 1911 bridge is the turnaround for a town loop that takes in the rural levee road and all of the shops along the main street.  Hanapepe is an intriguing place to visit, without being a tourist town, well worth an exploration for visitors headed toward Waimea Canyon. Kauai Trailblazer has more details on pages 136-139, and 209.

Email ThisBlogThis!Share to TwitterShare to FacebookShare to Pinterest
Posted by TrailblazerHawaii at 10:00 AM