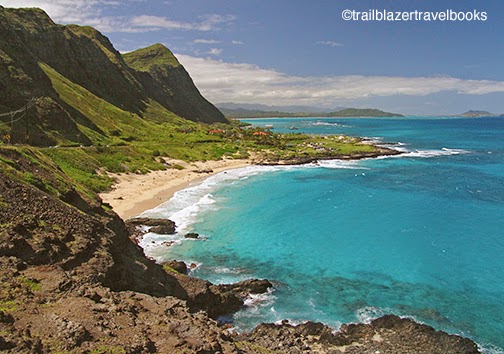 Just one look from Makapu'u Point up the Windward Coast and you will realize that an exotic Oahu awaits beyond the tiki torches of Wailkiki. The point (which has a great whale-watching trail) is at the south tip of the island, the beginning of a long string of sandy beaches with mountainous backdrops that extend all the way to the North Shore. 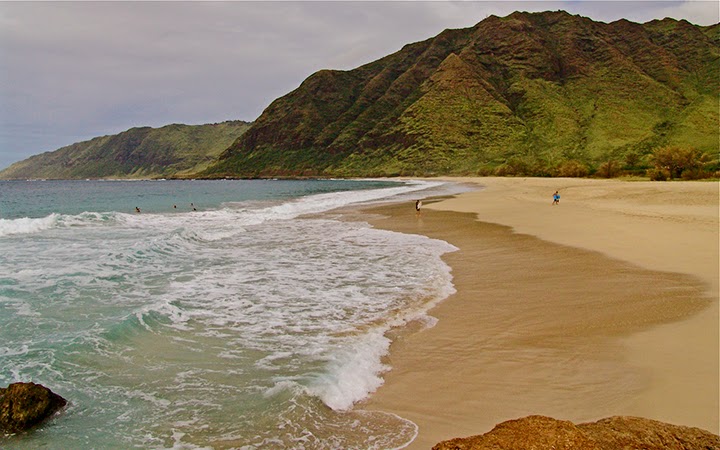 Makapu'u Beach Park is bodysurf-and-boogie-board  central, home to the first-ever surfing championships held on Oahu in the 1950s. The breaks are called Middles, Baby Makapu'u, and Generals, the last of which was named by legendary bodysurfer Bobo Tabayoyon after the two subsurface coral heads. The beach park gets high marks among spectators who can view from an onshore rock formation in the center of the beach.

Drive there with directions in your Oahu Trailblazer. 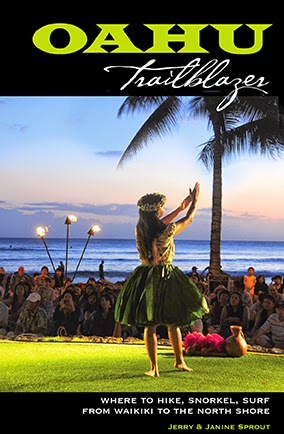 Email ThisBlogThis!Share to TwitterShare to FacebookShare to Pinterest
Posted by TrailblazerHawaii at 10:23 AM