Koke'e (ko-kay-ay) Museum is quietly one of the top attractions in Hawaii. It's also the take-off point for dozens of woodland hikes, forays into Waimea Canyon (the 'Grand Canyon of the Pacific'), and airborne treks onto the lesser known ridges of Kauai's notorious Napali Coast. 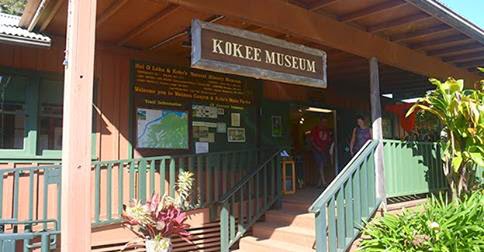 Inside are natural history displays, cultural artifacts, and several exhibits—including an eye-popping
presentation of the devastation wrought by Hurricane Iniki's 227 mph winds in 1992. Admission and advice are free, but a donation will be appreciated. Next door, you can grab a lunch or beverage at the rustic Koke'e Lodge. 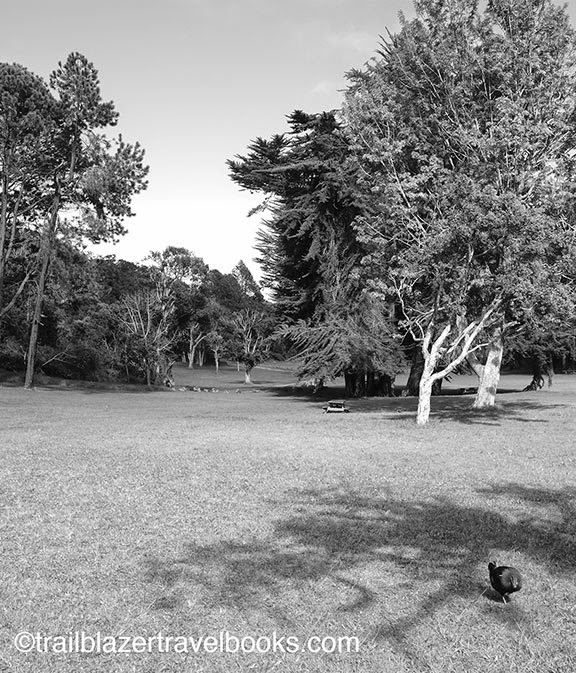 The museum offers inexpensive maps of the area, as well as a variety of more detailed publications (astute observers may notice Kauai Trailblazer). As you drive up to Koke'e State Park from west Kaua'i, Waimea Canyon drops off immediately to the right of the highway, while a dozen of the Napali ridges (including well-known Awa'awapuhi) fan out on the left like spokes on a wheel. Past the park, at the end of the road, is the breathtaking Pihea Overlook Trail that encircles the top of Kalalau Valley and—extreme value added—connects with the boardwalk into Alakai Swamp.

The museum is set in a large,  meadow at a cool few thousand feet above sea level. A large network of trails extend from the museum grounds into woodland forests that are a dream for birdwatchers and mountain bikers.

In October, Koke'e hosts the Queen Emma Polynesian Festival, a hula performance. Queen Emma—after the death of her husband King Kamehameha IV and her son, Albert—would take her retinue into the woodlands and Alakai Swamp. The Queen was accompanied by hula dancers who performed rituals out of respect for life-giving plantlife. The annual October festival is unforgettable—worth planning a trip to Kauai to see.

The many dozens of hikes and bikes in the area are described in Kauai Trailblazer guidebook. 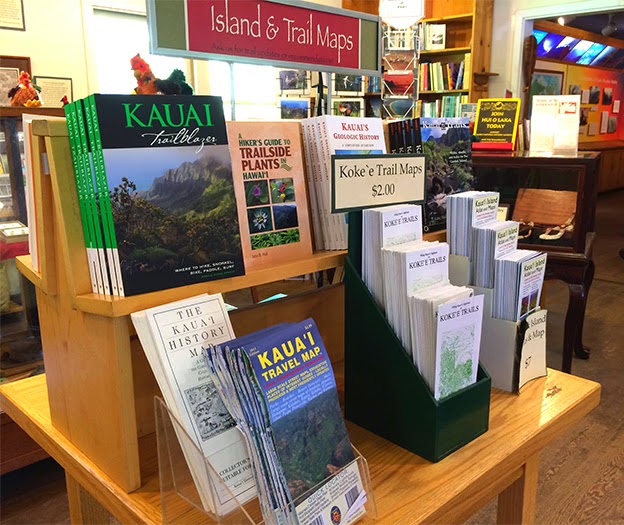 Email ThisBlogThis!Share to TwitterShare to FacebookShare to Pinterest
Posted by TrailblazerHawaii at 10:06 AM