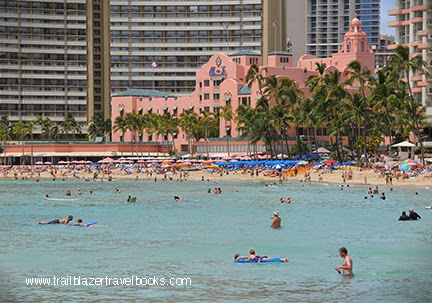 With years to go until she hits the century mark (in 2027), the  Royal Hawaiian Hotel is still the blushing beauty at the center of  Waikiki.  Also known as the Pink Palace, the resort is next door to the older Moana Hotel, the first on the beach in 1901. The hotels were the glamorous getaways during the golden years of Matson's luxury passenger-ship voyages. 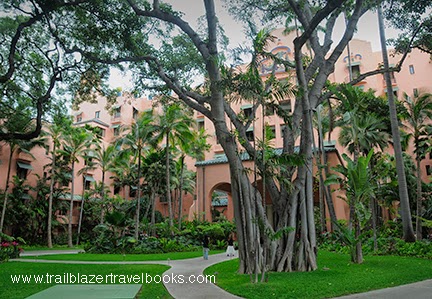 The Pink Lady is now boxed in by parking garages, high-rises, and designer shopping. But its courtyard remains a quiet respite. 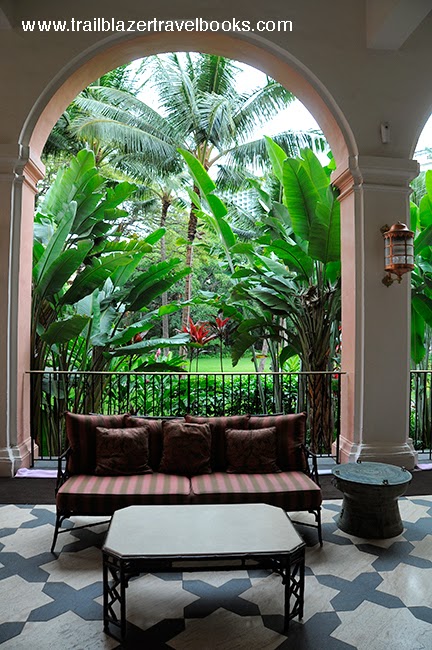 And the hotel's interior spaces offer islands of calm away amid bustling Waikiki. 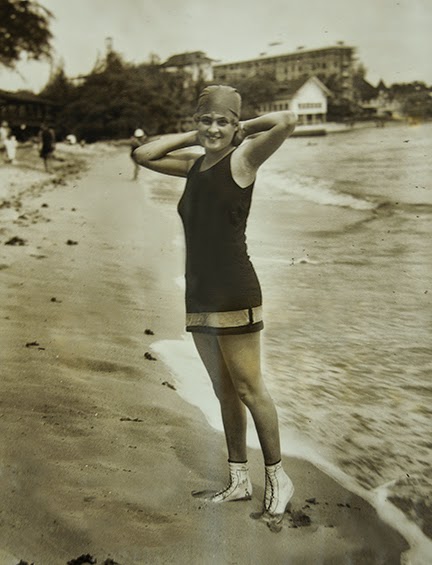 With all its charm, you'd think Hollywood would have shot the dickens out of the interior spaces and grounds of the Royal Hawaiian, but only five films can list the Pink Lady in its credits since 1931. "Gidget Goes Hawaiian" was in pinnacle in 1961, though many would argue that "Goin' Coconuts" topped it in 1978.


Email ThisBlogThis!Share to TwitterShare to FacebookShare to Pinterest
Posted by TrailblazerHawaii at 2:21 PM