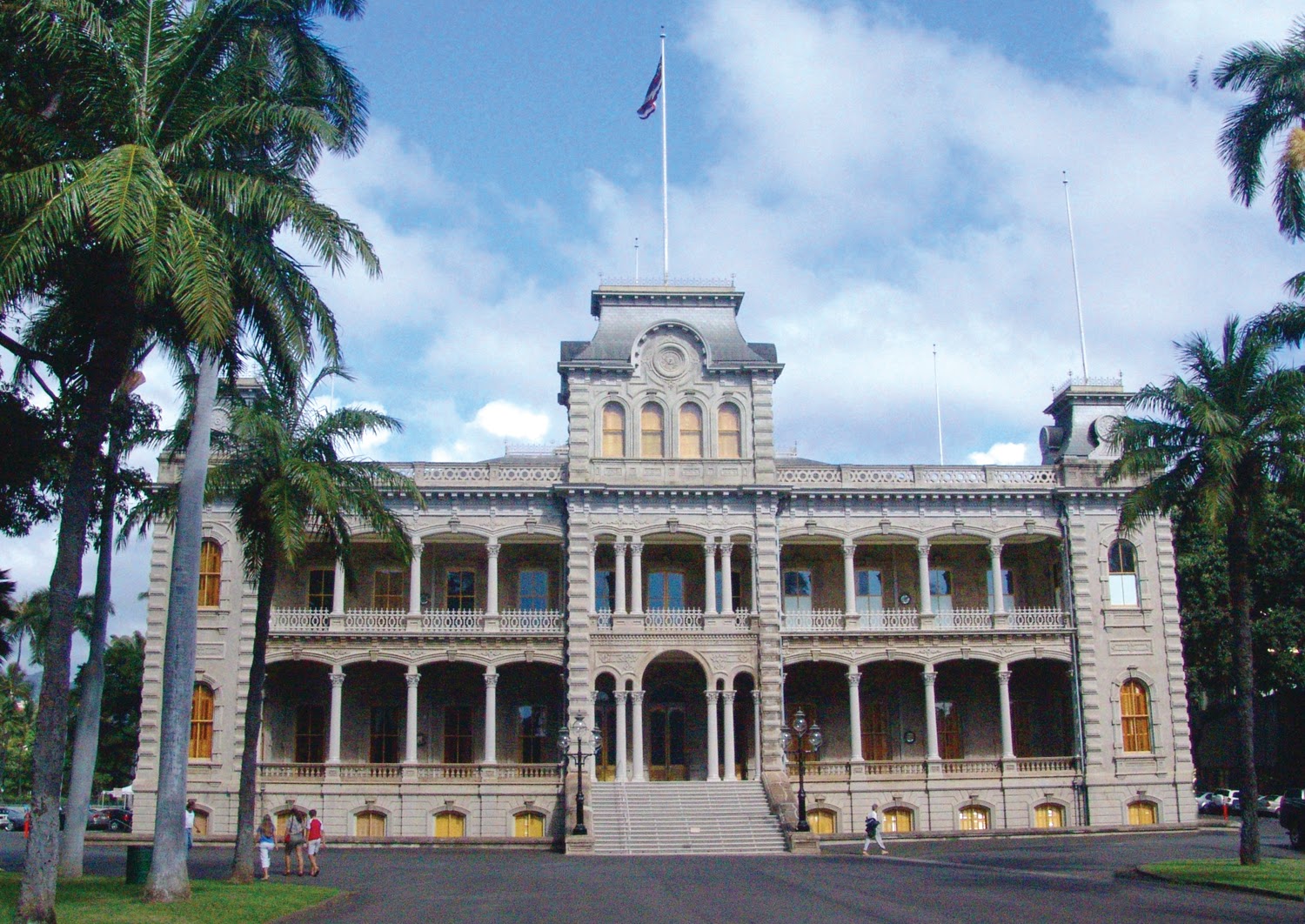 With rare access provided by the Friends of Iolani Palace, PBS Hawaii recently brought some of Hawaii's top local musicians together inside the country's only royal palace to perform songs composed by four siblings of the Hawaiian monarchy. The result, Na Mele: Na Lani Eha from Iolani Palace presented by Hawaiian Airlines, airs on King Kamehameha Day, Monday, June 11, at 7:30 pm on PBS Hawaii. The program will also be accessible online via live stream on PBSHawaii.org.

PBS Hawaii was allowed to film inside the palace's Throne Room, Blue Room and along the grand staircase. Produced in May, it took ten hours to record multiple takes of more than a dozen songs by nearly 50 performers. For many, if not all, it was a magical, once-in-a-lifetime experience. During his performance of "Kalakaua," Robert Cazimero strongly felt the monarch's presence. "To know that I had that opportunity, in a way, with his portrait right there in front of me, I'm kind of flying high right now," said Cazimero. Rev. Dennis Kamakahi grew up near the palace grounds and would often play there as a child. "Coming back as a musician and singing the songs of Liliuokalani and Na Lani Eha, in the place where they would come to meet, you can feel the spirits," said Kamakahi. "They're there."
Email ThisBlogThis!Share to TwitterShare to FacebookShare to Pinterest
Posted by TrailblazerHawaii at 6:33 PM