Big Island's Keauhou: For Those in the Know

Keahou (KAY-a-ho) Bay is carved into the south end of the Kona Coast on the Big Island of Hawaii, for sure a place to see on a visit, and right up there as a place to stay—one of the sleeper destination resorts in Hawaii. 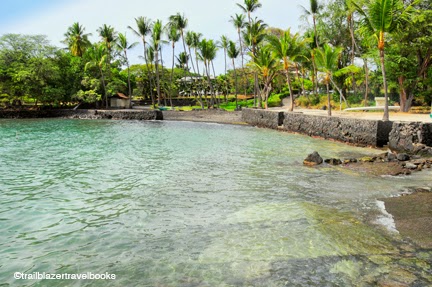 The bay is rich with history, as the birthplace of King Kamehameha III and also near where the final battle among Hawaiian warriors took place (at the Kuamo'o Battlefield), which ended the kapu system of punishments and sent Hawaii on the road to being a world-recognized sovereign nation.

The bay has good snorkeling, and is also a departure point for tours that go around the point to the coral reefs at the Captain Cook Monument in Kealakekua Bay—one of the best dive spots in the Islands. 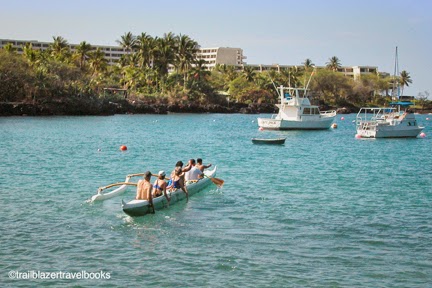 Locals flock to Keauhou for canoeing and volleyball, and coastal paths invite hikers who want to watch wave action. Perched at one mouth of the bay is the Sheraton Keauhou Resort. Though not opulent by Hawaiian standards (which are Disneyesque) the resort has an awesome view deck over the Pacific, and has an out-of-the-way ambiance that is getting harder to find in Hawaii. You'll want to check this place out, if thinking about a high-end resort for your Big Island getaway.


Email ThisBlogThis!Share to TwitterShare to FacebookShare to Pinterest
Posted by TrailblazerHawaii at 9:15 AM