Kona Village, (pictured here in 2010) the low-key luxury resort north of Kailua Kona, has closed "indefinitely" in the wake of the March 11 tsunami surge that knocked 20 beach-side hales from their foundations and inundated resort grounds, destroying infastructure. Some 200 employees will be out of jobs beginning April 3 at the 45-year-old resort. 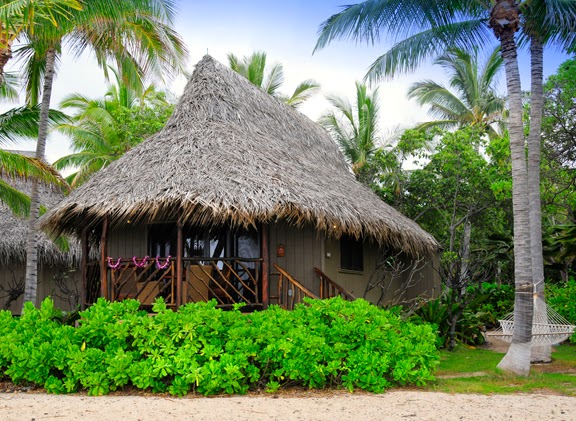 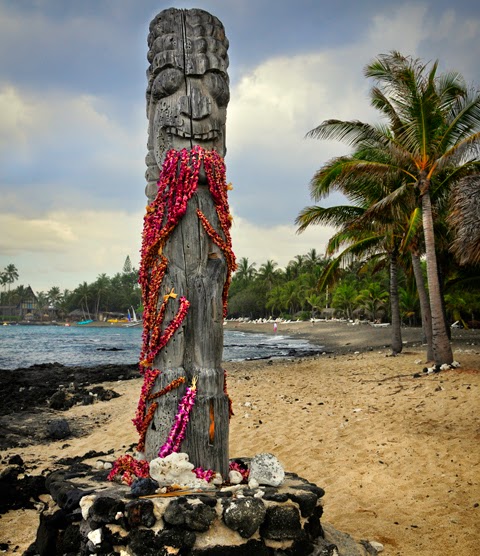 Meanwhile, The Four Seasons Hualalai—nextdoor on the coast but more upscale in design—announced a six-week closure to take care of wave damage and debris that came ashore during the event. The Big Island took significant damage farther down the coast, including along tourist-packed Ali'i Drive in Kailua, where resorts and homes were flooded, and in Kealakeua Bay, where homes were washed to sea.
Email ThisBlogThis!Share to TwitterShare to FacebookShare to Pinterest
Posted by TrailblazerHawaii at 11:18 AM