The Show Must Go On (most of it anyway):Honolulu Festival 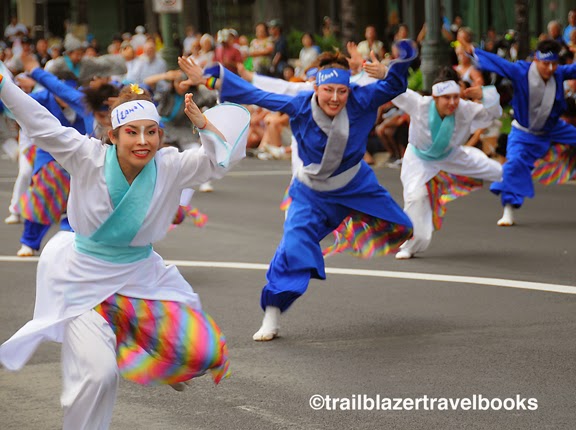 The 17th annual Honolulu Festival Parade drummed and danced down Kalakaua Avenue in Waikiki yesterday, although about one thousand performers (about 25 percent of the total) were waylaid in Japan due to the horrific earthquake and tsunami there. A gala post-parade show by Nagaoka Fireworks was canceled.

Preceding the parade were free performances at center stage at the grand Ala Moana Shopping Center and other musical and cultural productions at the nearby Hawaii Convention Center. Normally, nearly 10,000 performers and family fly into Honolulu for the week-long event. Marching bands from Montana, Texas, and California also showed their stuff this year. 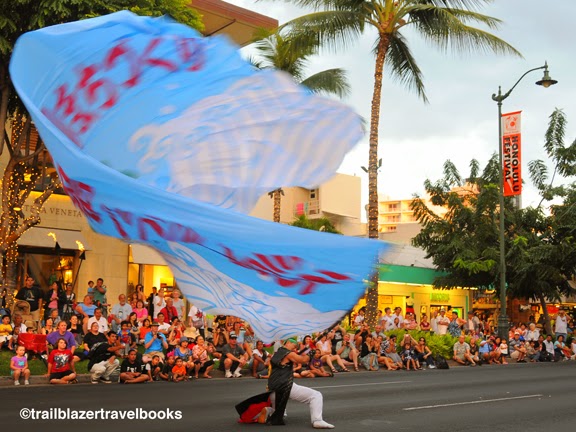 Email ThisBlogThis!Share to TwitterShare to FacebookShare to Pinterest
Posted by TrailblazerHawaii at 11:21 AM