Finding the sun at Waikiki

To say Waikiki is touristy is an understatement. The whole eight or ten square blocks of high rises between Ala Wai Canal and Waikiki Beach was fabricated for tourists, largely after World War II. But the famous destination is not phony, but rather one big pineapple slice of real Hawaii, heavy on the sunshine and poofed with aloha. 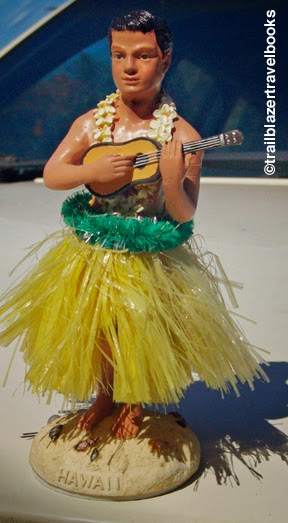 And you can do it on the relative cheap. Airline fares to Oahu don't include the interisland flight (duh) and you don't need a rental car. Discerning visitors can find bargain priced rooms. There's great walking, not only around WKK, but also to adjacent Kapiolani Park (in the shadow of Diamond Head) and to Ala Moana Beach Park. A short bus ride gets you to historic Honolulu, with its museums and Chinatown. Shuttle busses also can deliver you to Pearl Harbor and the Polynesian Cultural Center. Or not. On a quick getaway, the smart thing to do may be to just stake out some sand and soak in the Waikiki vibe. 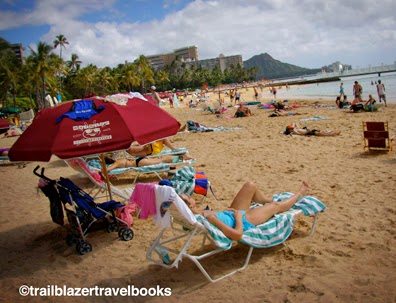 Email ThisBlogThis!Share to TwitterShare to FacebookShare to Pinterest
Posted by TrailblazerHawaii at 8:19 AM