The Kalalau Trail is Open, Man

After an eight-week closure the DLNR has announced that reservations are now being taken for hiking and camping activities at the Napali Coast State Wilderness Park and Kalalau hiking trail. The recent project included rockfall mitigation at Ho'ole'a Falls and sea cave areas at Kalalau Beach and removal of illegal campsites. 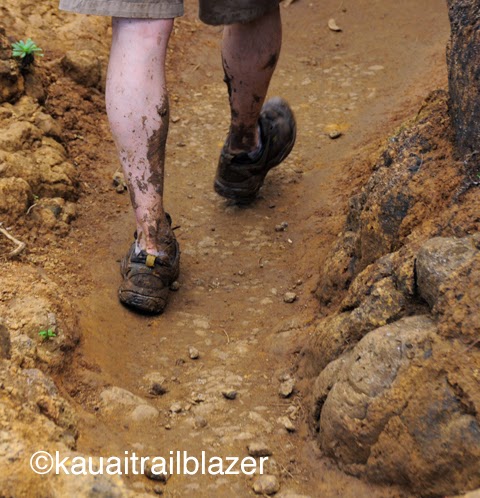 The rugged trail, which hugs the roadless Na Pali coast on the north side of Kauai, is one of Hawaii's most popular. Bring an equipped daypack and sturdy shoes. A hiking pole will make you the envy of fellow hikers. directions for this trail and others in the vicinity can be found in the Kauai Trailblazer guidebook. Don't attempt this hike during heavy rains. 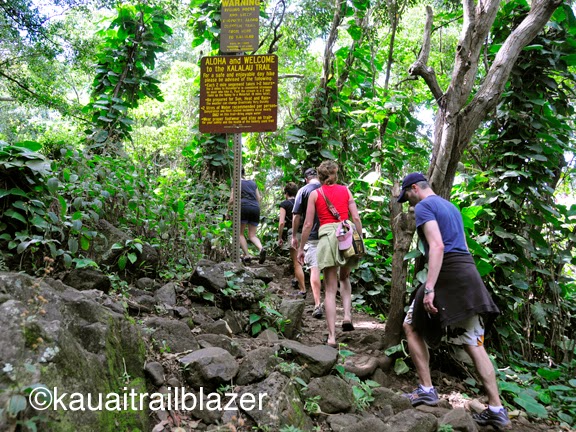 Camping is only allowed for 5 nights at Hanakoa and Kalalau and reservations may be made online.  Visitors are advised to reserve far in advance since this trail is one of the most popular wilderness camping areas in the world.
Email ThisBlogThis!Share to TwitterShare to FacebookShare to Pinterest
Posted by TrailblazerHawaii at 11:48 PM