We congratulate Hawaiian Andy Irons on his second career win at Teahupoo on September 3. The former three-time World Champion is back defeating former rival Kelly Slater in the semifinals. With this win he moves from number 18 to number 7 on the ASP World Title Race rankings. 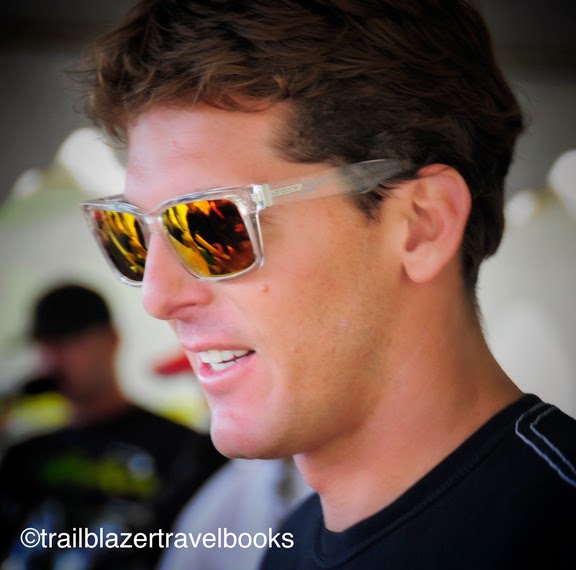 "I feel like I'm back," said Irons. "I have to thank ASP for giving me the wildcard back here. My whole dream was to come back and just win one contest, and I've done that now. I want more. And to win at Teahupoo, it's my favorite wave in the world. It's a very special win."

The world tour next goes to Southern California for the Hurley Trestles on September 12.


View teahupoo, Tahiti in a larger map
Email ThisBlogThis!Share to TwitterShare to FacebookShare to Pinterest
Posted by TrailblazerHawaii at 1:24 PM