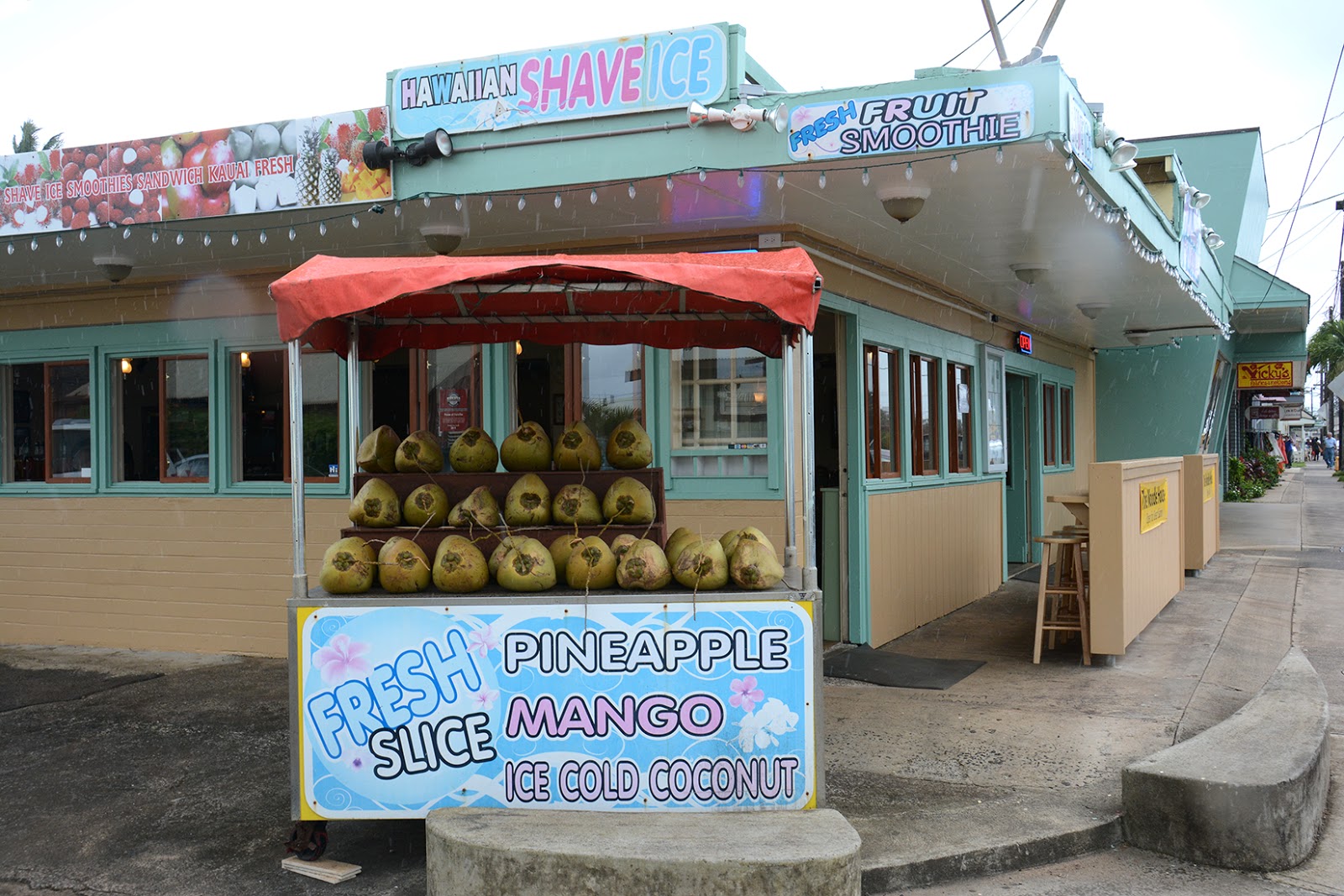 Laidback Kapa'a (Kah-pah-ah) on Kauai's Royal Coconut Coast doesn't get near the press in slick travel magazines—it ain't swank—but the most powerful among the ancient Polynesian voyagers chose this coast to settle, when they had their pick of anyplace on all eight islands. The primary calling card for the Hawaiian rulers was the Wailua River, a fountainhead of fresh water and agriculture terraces smack dab in the middle of the Pacific. 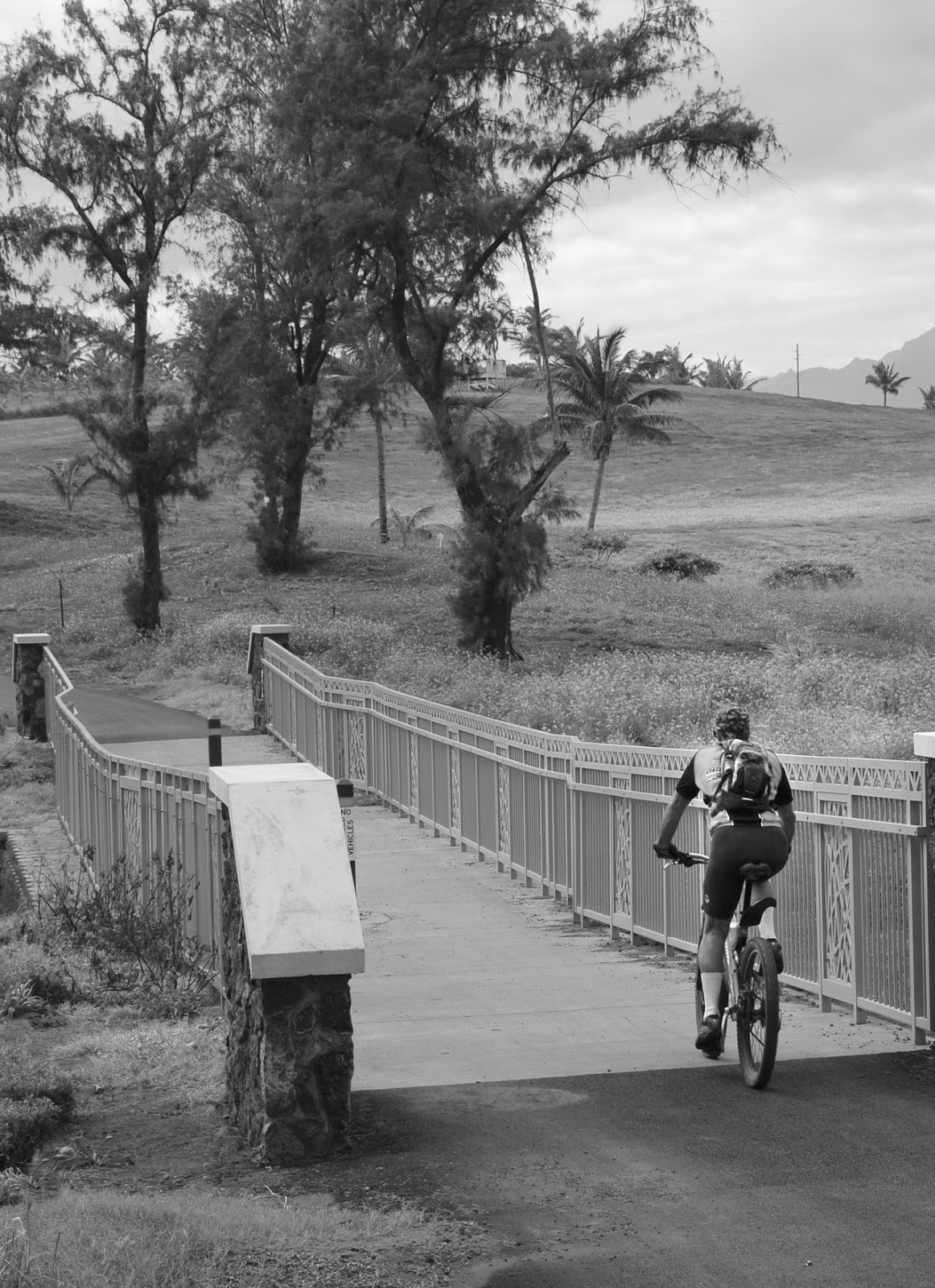 The many-acre fields of palms that shade Kapa'a's miles-long coastal paved path were planted by one of the last of the Hawaiian monarchs. You can walk or bike from a number of mid-range resorts near the river along beach-front, through a weatherworn beach cottage neighborhood, to the shops and restaurants of town. This a flip-flop place, so don't break out the strappy wedge sandals. Hiking is good inland (Sleeping Giant Mountain and Mount Waialeale) and the Coconut Coast is a midway point between two of Kauai"s bell-ringing attractions: Waimea Canyon and the Hanalei coast.

Email ThisBlogThis!Share to TwitterShare to FacebookShare to Pinterest
Posted by TrailblazerHawaii at 6:29 PM