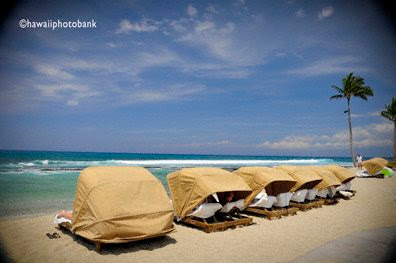 At first glance, west-central coast of the Big Island—South Kohala—is a post-apocalyptic slagheap, an unending wasteland of many square miles of sun-scorched lava in which no living thing could exists. But wait, there’s more. Along the coast of that wasteland are an oasis of fresh-water pools, coco palms, and coarse coral-sand beaches with turquoise water that will make your eyes ache—and here you will find parklands and a wild coast rich in ancient cultural sites that are within strolling distance from some of the world’s best destination resorts. 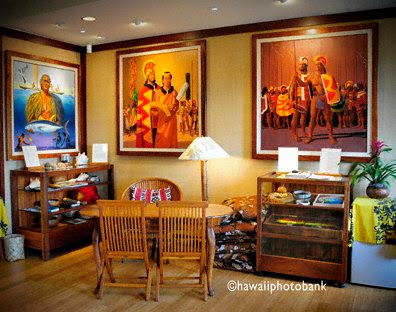 Near the south end are the Four Seasons and Kona Village, side by side. A several mile-coast walks takes you by their posh grounds, as well as petroglyph fields, heiau (shrines or temples) remains, and beautifully intact sections of the ancient King’s Trail, this part ending at the lapping waves and white sand of Kua Bay, a state park. Before or after your walk, swing into the grounds of the Four Seasons to visit the Kaupulehu Cultural Center and get enlightened by docents who really know their stuff.
Email ThisBlogThis!Share to TwitterShare to FacebookShare to Pinterest
Posted by Trailblazer Hawaii at 8:07 AM