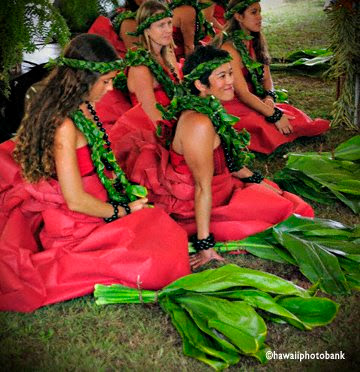 The Kanohona Festival at Waipa on Hanalei Bay celebrated Hawaiian tradition—the conclusion of the winter makahiki season, when Lono, the god of peace and abundance is honored. This hula halau (group) rests between dances, perfomed to the cadence of drums and chants by their kapuna (leader). Throughout Hawaii the cultural traditions of living in harmony with the earth are perpetuated.

But the Waipa Foundation’s gathering was not about the past, but rather the near future, when many believe federal courts will reinstate the sovereignty of the Hawaiian Kingdom that was unlawfully annexed by the United States in 1898. President Grover Cleveland at the time agreed with the Hawaiian monarchs, but his ruling was ignored and then overturned when President McKinley took office. In 1993, President Clinton formally apologized to the Hawaiians on behalf of the U.S. Hawaii’s current Prime Minister, Henry Noa, spoke at the gathering, and is scheduled to meet with President Obama in the coming years To many, reinstatement of the Hawaiian Kingdom is a radical and far-fetched idea. 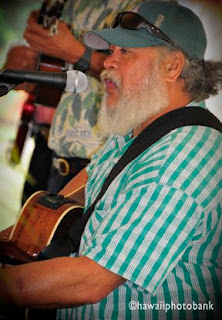 No one really knows how the matter can be resolved. But constitutional lawyers who look at the case—which was built back in 1898 by deposed Queen Lilioukalani—say the movement is on firm legal ground. Even so, the Kanohona Festival was not your usual political event, as slack key guitar greats such as Bruddah Smitty joined other musicians, dancers, food vendors, and artists at the event on the green pastures.
Email ThisBlogThis!Share to TwitterShare to FacebookShare to Pinterest
Posted by Trailblazer Hawaii at 10:55 AM