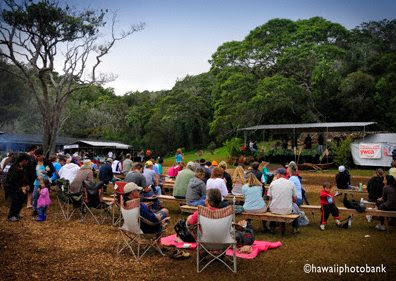 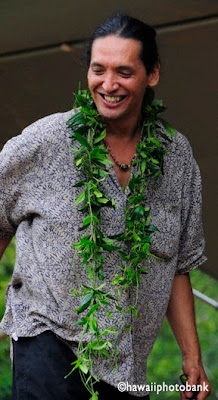 After a day of rain, the sky opened up for hundreds of volunteers and well-wishers who made it down a muddy road to “malama the aina” (respect the land) in the high woodlands of Koke’e State Park, set above 3,000 feet at the upper plateau of Waimea Canyon.

Grammy Award-winner John Cruz capped a final day of celebration, after workers had spent days clearing downed trees from YWCA Camp Sloggett (which is not named for what you have to do to get there). 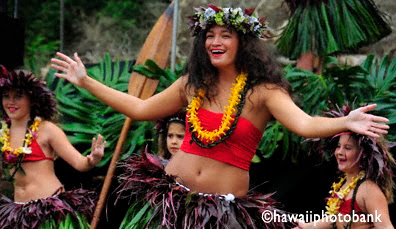 Nonprofit booths ringed the camp’s meadow, sprinkled among food booths. Huli-huli chicken sizzled on the bbq. Children wiggled impromptu hulas for a crowd that was one big family. The YWCA camp was the main beneficiary for the outpouring of contributions, but a number of other community-oriented nonprofit groups were represented—Kauai has a goodwill synergy happening that is refreshing to experience. Cruz, who flew over from Oahu for the day to show support, was preceded by Na Opio O Halelea Tahitian dancers and the Papa’a Bay Boys, who threw in a little country with lively slack key.
Email ThisBlogThis!Share to TwitterShare to FacebookShare to Pinterest
Posted by Trailblazer Hawaii at 9:31 PM