A Celebration of Waimea 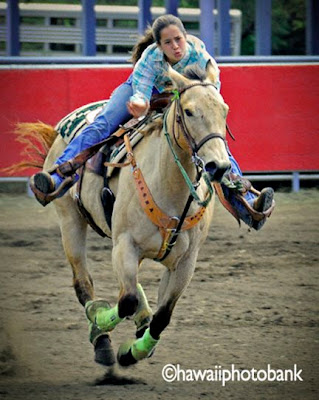 About 10,000 people showed up in Waimea, as they have for 30 years now, to celebrate the astonishingly eclectic history of Hawaii’s most-ancient settlement. Seems like half the people were part of the show—two days of live music, a ukulele competition, a keiki ice cream contest, canoe races, craft demonstrations (including a rare shell necklace workshop by pure Hawaiians from Ni’ihau island), zingy food booths put on by nonprofit groups, all sorts of gift and art tables, an enormous kids’ play area, and a full-blown rodeo. (Hawaiians were roping doggies before their American counterparts, and the first champ crowned in Wyoming was from Hawaii.)

The wide-ranging events appropriately match Waimea’s history: The ancient people, the Menehunes, constructed canals here nearly two thousand years ago. Centuries ago, after the Tahitian migrations, this was the capital of Hawaii. The first European contact, by Captain James Cook in 1778, was on the banks of the Waimea River. King Kamehameha’s superior forces never conquered this island, in a standoff led by Kauai's King Kaumualii that lasted decades, Russian empire builders landed here in the 1800s, followed by whalers and missionaries. The growth of 19th century agricultural pursuits in rice, cattle and sugarcane brought people from many nations of Europe and the Pacific. 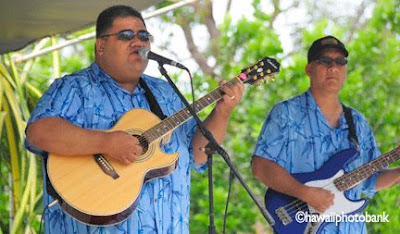 All of Waimea Town is designated historic; but as the annual celebration demonstrates, this place is one tight community that lives in the present.
Email ThisBlogThis!Share to TwitterShare to FacebookShare to Pinterest
Posted by Trailblazer Hawaii at 2:25 PM